5 Companies That Have Mastered Indirect Marketing

Unlike direct marketing, which relies on coupons and commercial spots, indirect marketing is brilliantly positioned to leverage inexpensive and effective online communication channels. There can be some pitfalls to near constant communication with customers and potential customers.

But when done right, indirect marketing can create long-lasting relationships that keep revenue coming long after any coupon sale could.

Rapper the Weeknd (Twitter) said that “being forgotten is man’s greatest fear and staying relevant is a handicap for most”. 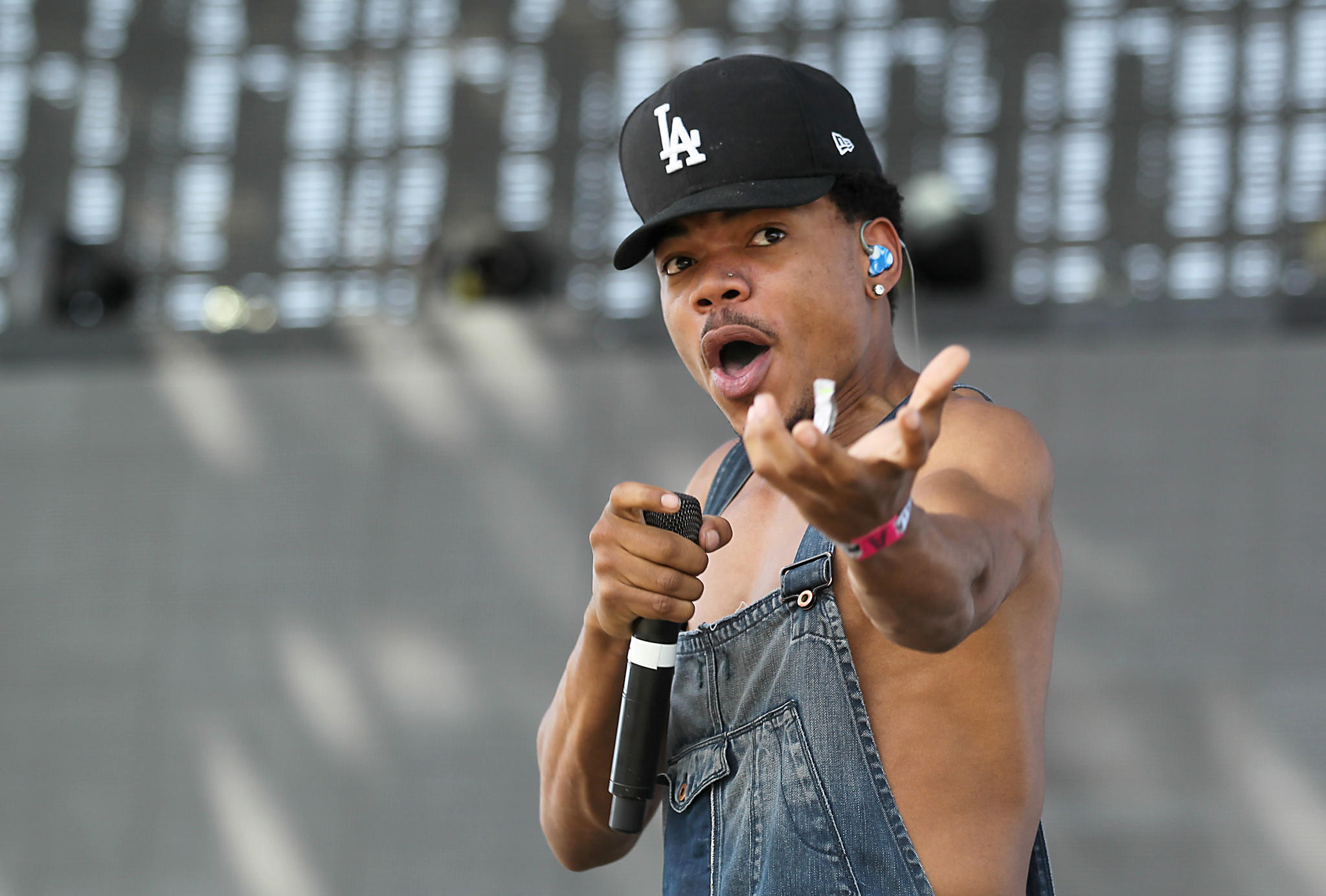 Rapper, The Weeknd aka Abel “The Weeknd” Tesfaye

Unfortunately, relevance is also a necessity for any business.

Under indirect marketing philosophies like relationship marketing theory and the balanced scorecard approach, being a valuable resource to the consumer is of utmost importance.

The balanced scorecard is a strategic planning and management system that is used extensively in business and industry, government, and nonprofit organizations worldwide to align business activities to the vision and strategy of the organization, improve internal and external communications, and monitor organization performance against strategic goals.

In this context, value is not necessarily monetary.

Moody’s, the preeminent service and research company for investor financials, is making itself valuable to consumers by offering finance courses online.

“Moody’s Analytics is a subsidiary of Moody’s Corporation established in 2007 to focus on non-rating activities, separate from Moody’s Investors Service. It provides economic research regarding risk, performance and financial modeling, as well as consulting, training and software services.”

This is indirect marketing at its best.

Without ever saying the words, Moody’s reminds the consumer that it is the most knowledgeable in its field. This is how you build total authority.

One defining characteristic of indirect marketing is that it is omnidirectional. There is participation from the consumer that goes beyond printing a coupon.

“Scholastic Corporation is an American publishing, education and media company known for publishing, selling, and distributing books and educational materials for schools, teachers, parents, and children. Products are distributed to schools and districts, to consumers through the schools via reading clubs and fairs, and through retail stores and online sales.” – Wikipedia

Its Pinterest boards include fun, interactive topics, such as Book Bling and Hosting a Book Bash.

Not only does the Pinterest board keep Scholastic relevant as a book publisher, it lets the users place their ideas, which creates a type of dialogue between the company, consumers and potential customers.

The mouthwash company’s campaign is a mix of great indirect marketing and a cautionary tale.

“Listerine is a brand of antiseptic mouthwash product. It is promoted with the slogan “Kills germs that cause bad breath”. Named after Joseph Lister, 1st Baron Lister, a pioneer of antiseptic surgery, Listerine was actually developed in 1879 by Joseph Lawrence, a chemist in St. Louis, Missouri.” – Wikipedia

Before 2005, Listerine mouthwash ads made the claim that it could replace flossing as an effective way of preventing tooth decay.

In one massive indirect marketing swoop, Listerine convinced consumers that its mouthwash was as good as flossing.

Like all great indirect marketing, the campaign took on a life of its own and made the Listerine brand name synonymous with all mouth wash.

The Listerine lawsuit in 2004 deemed the ads as misleading, forcing the company to stop running them, but the campaign had already done its job.

A class action civil suit was ultimately thrown out in 2010 because the judge found the claim overly broad since most people had not seen the relatively short-run ads.

Social responsibility is another of the indirect marketing features.

Toms shoes – social responsibility company – One For One

Toms Shoe Company (Twitter) used this to gain great leverage as well as do some good for children in need.

“The company was founded in 2006 by Blake Mycoskie, an entrepreneur from Arlington, Texas. It designs and sells shoes based on the Argentine alpargata design as well as eyewear. When Toms sells a pair of shoes, a new pair of shoes is given to an impoverished child, and when Toms sells a pair of eyewear, part of the profit is used to save or restore the eyesight for people in developing countries.” – Wikipedia

As part of its corporate social responsibility platform, Toms gives shoes and eyewear to children in more than 70 countries.

As an indirect marketing method, philanthropy is a great way to get brand recognition, positive perception and increased loyalty without spending a cent on advertorial marketing.

Coupons are not fun. The engagement associated with indirect marketing is fun. This is what the online newsletter “The Hustle” is counting on.

Just signing up for the news with this company will make you laugh.

Its popup request to get you to supply an email, generally an odious thing, is full of humor, ending with the line, “Ok, you convinced me.”

If you can make your indirect marketing campaign enjoyable to the user, then you have accomplished something special.

NEED SOME HELP? Contact Us Here and schedule your time.

How an Effective Product Page Design Can Boost Sales

5 Of The Most Uncommon Ways To Close More Sales

3 Reasons For Education-Based Marketing As A Sales Tactic